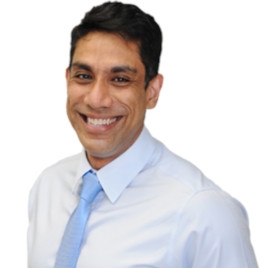 Mr Musa Fazal was educated at Raffles Institution and Raffles Junior College. He obtained his undergraduate degree from Oxford University in 2001, reading Philosophy, Politics and Economics under a scholarship from the Monetary Authority of Singapore (MAS). He obtained an MBA from INSEAD in 2007, also under a postgraduate scholarship from MAS.

In 2010 he was appointed Director of the Child Care Division in the Ministry of Social and Family Development (MSF) overseeing the regulation of childcare centres in Singapore, where he helped to set up the Early Childhood Development Agency (ECDA) to drive reforms in the preschool sector.

In 2013 he joined the Ministry of Manpower (MOM) as Divisional Director of the Income Security Policy Division where he was in charge of policy issues related to the Central Provident Fund (CPF) and low wage workers.

In 2018, he joined SkillsFuture Singapore (SSG) as Group Director (Planning) where he oversees the agency's strategic and resource planning efforts.